Meeting with the Mayor of Athens Costas Bakoyannis 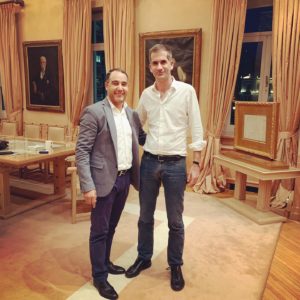