A strategic pursuit for modern Greece must be a strong and firmly oriented defense policy as the guardian of our national security and national dominance.

Over the last decades, a number of changes and rearrangements have taken place, resulting in new geopolitical equilibria and balances. The current international environment is characterized by intense instability, liquidity, high interdependence and fragile balances. The international, regional and national security environment  tend to be characterized as comparatively concentric fields.

In a critical geo-political area and in a rapidly changing geo-strategic environment, Greece is called upon to address reliably and effectively a set of complex and multidimensional potential challenges, risks and problems in a way that favors securing its national interests.

The geostrategic value of our country, as a member of several international organizations, combined with its geostrategic position and strategically important relationships, has greatly increased especially in the light of developments in Europe, Balkans, Eastern Mediterranean and the Black and white areas.

Thus, the general objective of national defense policy must be, through combined actions in the field of defense diplomacy and foreign policy, the strengthening of Greece’s security, its constant presence in the international sphere and its constructive role as a driving force of positive developments in the wider region. 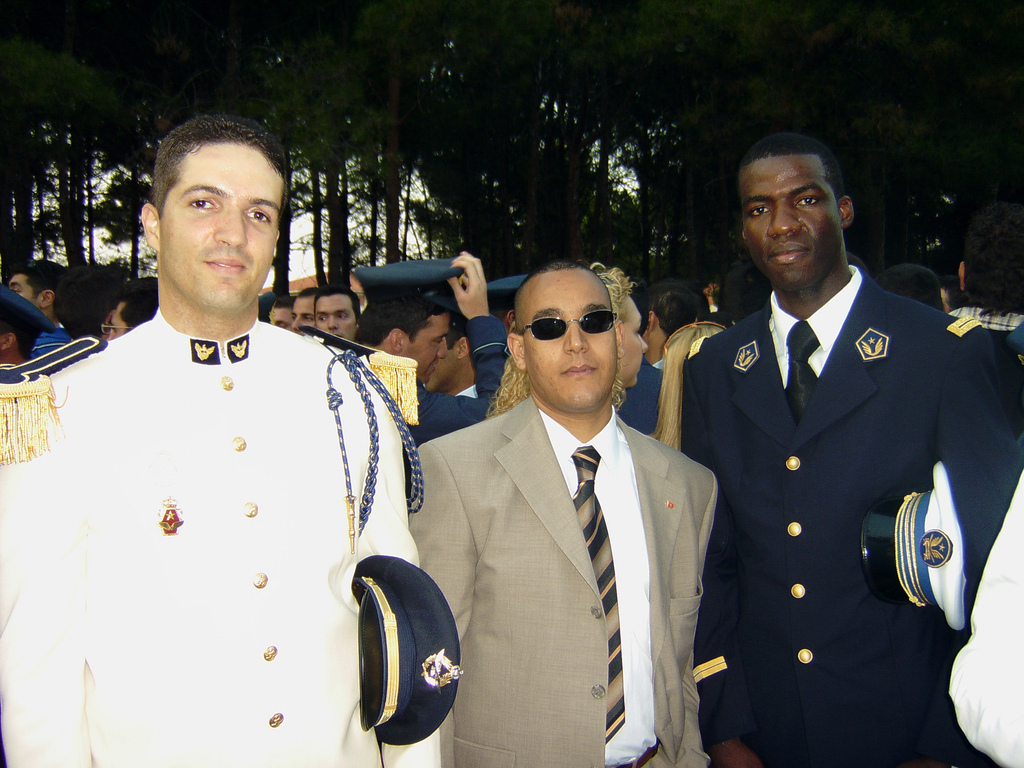 I visualize the Armed Forces to become a pioneer in the development of environmental management systems, with the medium-term goal of exporting know-how abroad.

No discount on national security issues

Tightening of geostrategic alliances in Greece

Enlarge them to new fields

Television is a type of media that occupies an important part of viewers leisure time.

People with high educational level, have been observed to watch less TV than those who are less educated. This image is found in a reverse form when it comes to the use of newspapers as a means of information. Newspapers are most likely to be read by older and higher educated people. Regardless of the viewership, it seems that the majority of young people consider TV as an unreliable media because of “entanglement”.

The media are perceived as a means of service to interests, driven by larger forces that disorient and divide public with distorted news and “trash TV”.

Media should inform and awaken citizens to reality instead of maintaining the ignorance and sciolism. They should be uncoloured, released from political and economic interests, with only one objective: to project news directly to the public without treatments and concealment.